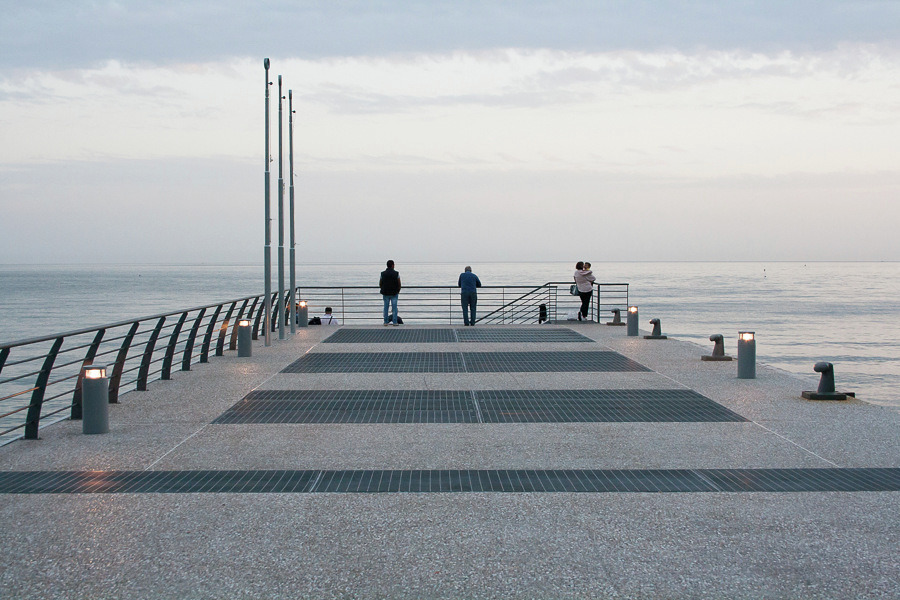 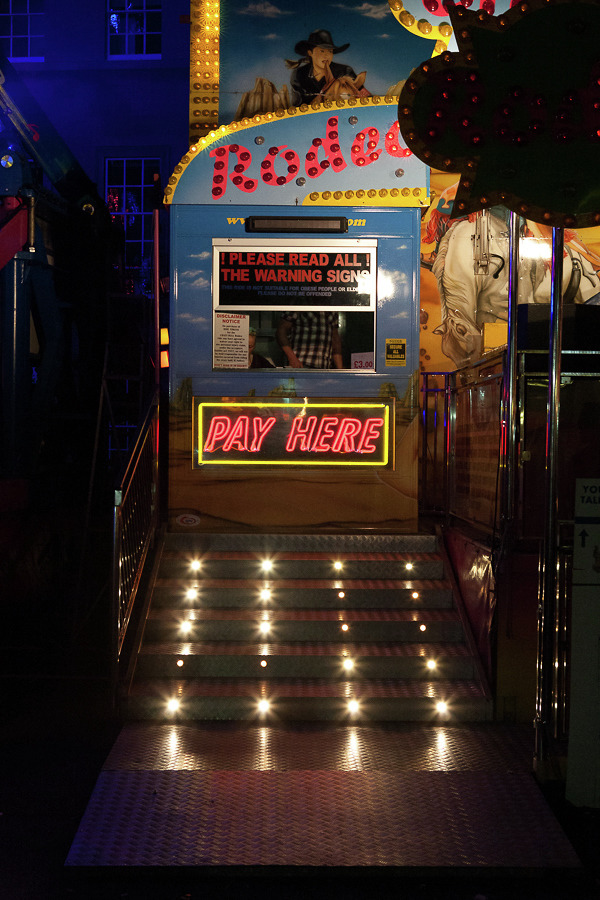 'Wish you were here' - an exhibition proposal

(See gallery and statement immediately below) 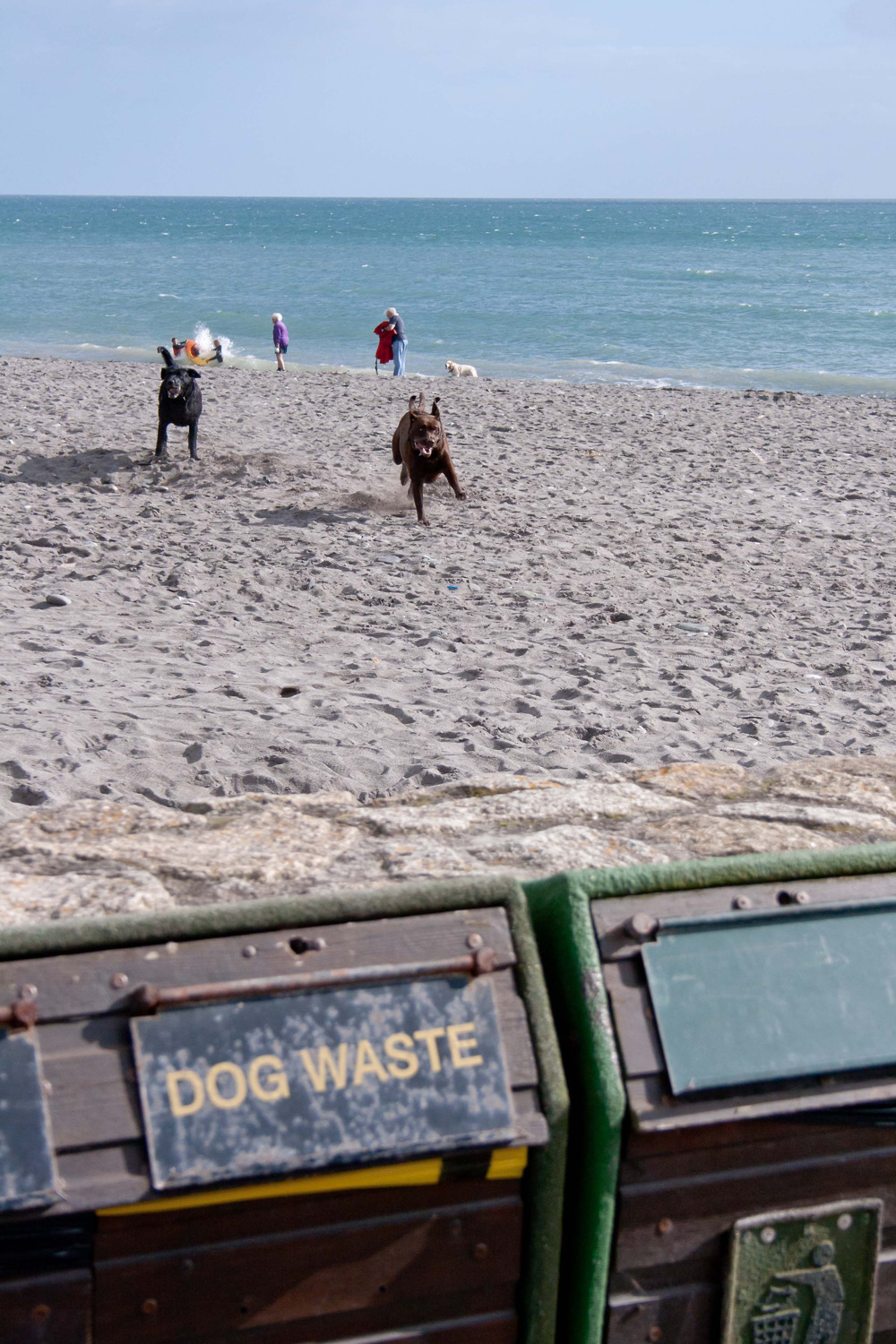 ‘Wish you were here’

Do we notice the same things in our shared moments? And do we feel the same way about them? If we don’t, are we not alone in a way, or somehow in different places?

Ultimately alone or not, we experience life in a profoundly personal way and we are in a sense sole witness to it, or to our awareness of it at least. For me, photography honours this and celebrates it too. It becomes an act of solidarity and bridge building; an acknowledgment of shared separateness that allows for, and almost wills, the possibility of common perception and vision: ‘I see something here. Do you feel it too?’

Conscious agenda played little part in these photographs. They record instead moments of a kind of recognition, while on the move, instances of involuntary suspension. I was stopped in my tracks, familiar distant bells ringing time after time., with no thought in that moment about what they might be saying. So, visual elements reoccur: blue skies and cumulous clouds. The sea. Distant action. No action. Boxes. People striding across the frame, or occupying it with great stillness. Saturated colour; off-centre beauty: the ‘picturesque’ subverted.

These pictures result from another interplay too. My early camera was basic. Shooting with a budget digital SLR and lens, the photographs had a reductive quality, producing a rather less than life-like, yet somehow enhanced rendition of reality. This was creating an artifact – a ‘picture’ more in the traditional sense it seemed to me, and what began as economic necessity soon became a considered choice over more precise, professional kit in my bag. Together, the camera and I further abstracted moments of ‘reality’ – visual experience is unreliable, arguably, and ultimately an illusion to be played with.

So, digital technology, with its promise of precision, gave me instant feedback. And it was pleasingly untrue.  It was giving me the chance to greet others with ease and immediacy too; from another place – my mind’s eye, my place, if you like – and send a virtual postcard from 'abroad'.

‘Wish you were here’ references the postcard; a much older medium for bridging a gap. And one just as unreliable. It feels poignant the digital file has eclipsed it. 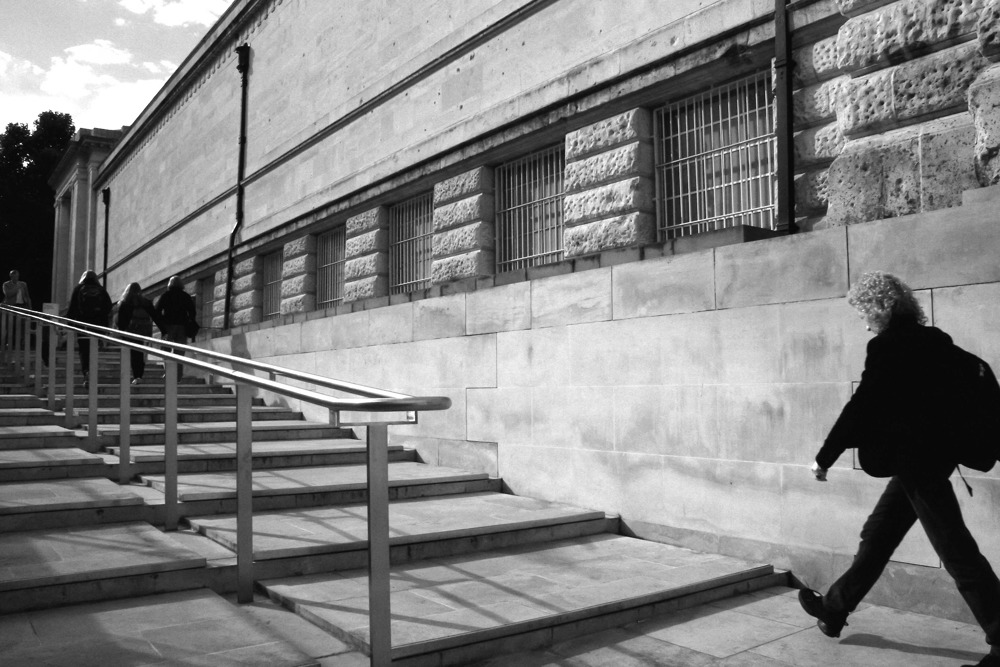