Curlew, Tern, Egret, Stint; Cormorant, Sanderling, Snipe. The whine and whistle of the wind has rich competition here – the chatter, beep, squawk and trill of the ever-present birds.  They’re everywhere.

They own the place. When I first arrived, I could name none of them, beyond ‘duck’, and ‘another duck’, and their cries were the noise of a crowd, anonymous, raucous, indistinguishable. One bundle of feathers was much the same as the next. But I was surrounded, and my ignorance felt like a barrier to belonging.

Was this a weird disease of the city? I’ve heard some children make no connection between milk and cows. And that the same goes for many country kids too. The inability and total lack of interest in recognising and placing other creatures displaces us too.

So I bought two illustrated bird guides. And at first, they only further niggled my sense of woeful, townie ignorance.

This was preposterous. How could nature come up with all this? Where did all these lovely, strange, time-less names come from? What makes a Godwit a Godwit, and a Shank a Shank? Who decided? Has a Lapwing always been more ‘lappy’ or  ‘wingy’ than anything else? And who, any more, knows, or minds, what a Temminck’s Stint is?

Then I noticed something, and soon saw it everywhere. And names mattered.

The estuary is a rich, self-replenishing eat-all-you-can-find cold / wet buffet, and with each receding tide great bickering crowds of avian hustlers gather in the shallows to scan the water, to pick, stir, and probe at the mud. A beady eyed, intricately mannered mass dinner dance ensues; the full a la carte menu of worms and mollusks, snails, small fry and weed sought, winkled and hoovered in a frenetic hour or two of spikey competition – sustenance and survival decided by territory and pecking order, timing and luck.

And, to all of this, each member of every single species brings its own numbered dinner ticket - in the utterly distinctive length and shape of its beak.

So while the largest of our wading birds, the Curlew (see p105, RSPB Pocket Guide to British Birds), with it’s stunningly long, downward-curved bill, may find itself sharing a freshly exposed beach (or bag of crisps) with a dainty, small-beaked Little Gull (p119), its place in the grand scheme of things will ultimately be shaped by the greater depth to which it can plunge its mouth parts for food. Whole sections of the menu dwell only in this strata.

So, if I could ask a Curlew, “why are you here, and doing that?”, I like to think that, looking at me sideways, and suppressing a snigger, it would answer “well, my beak is approximately 20 cm long, slender, and as you’ll notice, shaped rather like a scimitar – all the better for finding and nobbling the most reclusive worms. What are you doing here?”

I'm sure I'd come up with something.

There’s a place for us all. 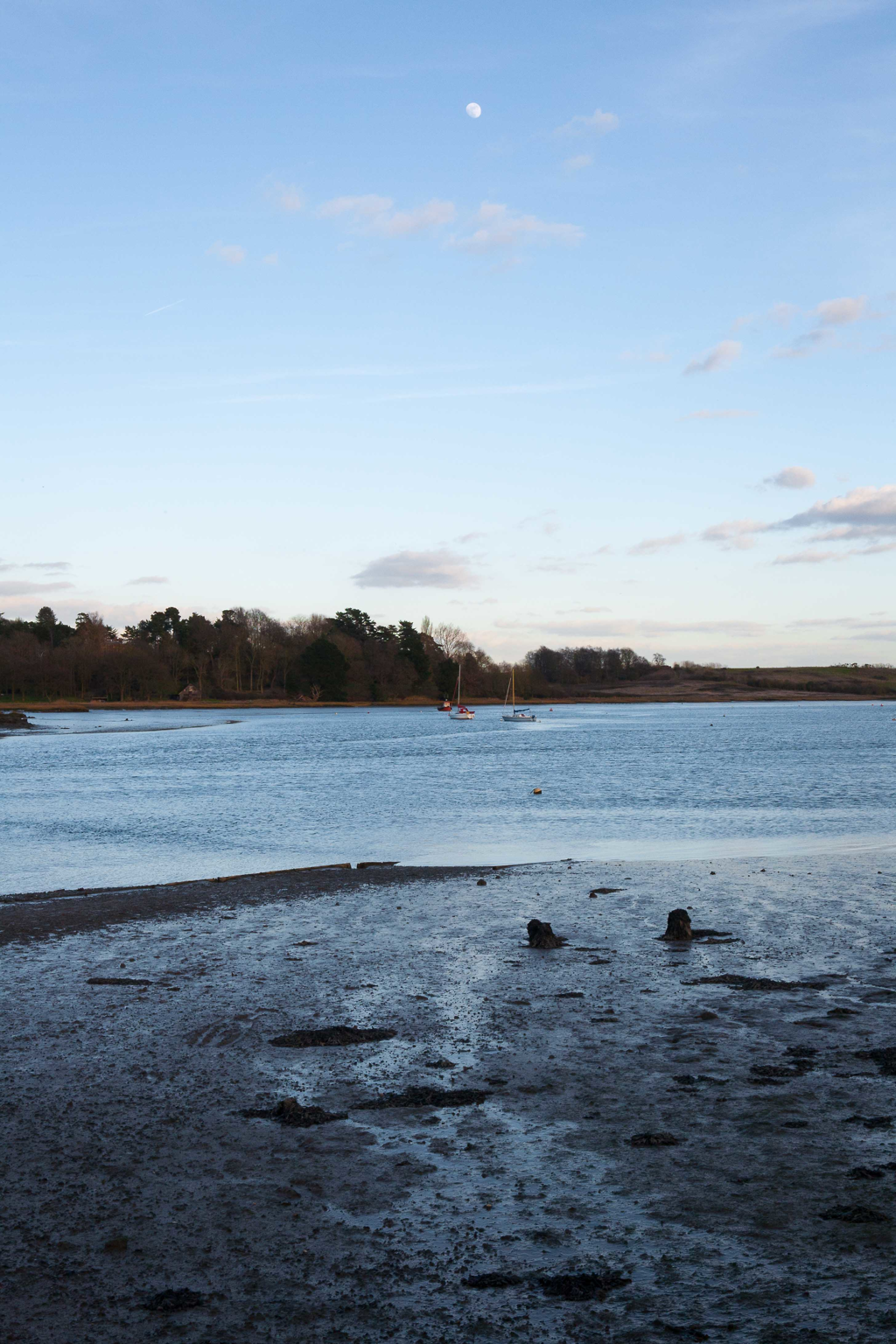