Wind-blown – and winded – I’m taking stock: broken trees, battered boat, one lost mooring line (now repaired), and knackered kidneys. The latest storm and its week-long wake matched the contents of my wooly-hatted head, as if to drive home a point:

Shit happens; sometimes you won't know which way is up. Deal with it.

I’m used to the river’s changeable, and ocassionally nasty moods, and felt little resentment about them until late one morning last week when, sitting in cloud-bound half-light, I tried to have a phone conversation with a kidney counselor in Norwich, as Odin rolled, bumped and crumped in the harbour, utterly at the mercy of billions of gallons of freezing, gale-whipped tide water.

“Sorry, can you say that again?” [CRASH] ” I asked at one point, the sound of Odin’s gangplank parting company with the deck, drowning the counselor out. “I’d like to live on the boat as long as my health allows”, I hear myself add, [CRACK] “... and come back after the operation ... when I’m strong enough.” [CRUNCH-CLATTER]. A pause while I watch the kitchen light swing from the ceiling, fat waves noisily slapping against the hull.

The plans we make, I think to myself. Next to stories, aren’t they all we have?

Nephrology, Fact Fans, is the science and therapeutic treatment of the renal glands (kidneys), and nephrologists are the medical experts of all things renal – while senior nephrology consultants are the frost-touched, blank-eyed overlords who preside at hospital clinics, talking (briefly) to the tops of patients’ heads (and sometimes bridge of the nose), while dreaming up ever-snappier titles for their latest publications on nasty wee-wee disorders.

Harsh? Meet one (It has unfortunately been my experience so far).

My current consultant in Suffolk (let’s call him Dr. Elsewhere) suggested I have a kidney transplant with all the empathy and warmth of a jaded, seen-it-all-before garage mechanic condemning a clapped-out gearbox – my gearbox to be precise, in my super-trusty, been-everywhere, super-precious, much-loved vehicle – the one that’s taken me everywhere, day-in and day-out (including on many of my best holidays), even giving me a place to hang out in the evenings. Since forever. I love this car. And he must know it. “Or scrap it, if you like ... and I’ll give you a tenner to take it off your hands,” I expected him to add.

The only thing missing was an oily Linda Lucardi calendar and an ashtray full of dog-ends.

As the room moved, and life’s blood drained into my Dr.Martins (now that was a doctor!), I sputtered a couple of feeble questions, and left.

The next two or three weeks were horrible. I was beside myself with rage and worry. I went to a ‘renal education day’ at the hospital, and immediately felt worse. I scanned the room – everyone was old; everybody else was a goner, practically, and a candidate for morbid pity. I was there ‘by mistake’. Wasn’t I? Then I saw my ageing, dog-tired face in the mirror. Nothing really prepares us for the loss of our safety, (or ignorance).

So, though I was being offered a lifeline, I regarded a transplant with horror and disgust. It was an affront somehow to who I’d been, who I thought I was, and who I wanted to be. A transplant felt like execution of established self; and a visceral end to physical integrity – and to cap it all, my family wouldn't merely have to watch proceedings: as donors, they’d need to take part. (Hadn’t I put them through enough over the years?)

I wondered if it could possibly be worth it.

Fuck it – I was so disappointed. My balloon had burst. The river dream was surely over – I could no longer pretend the blood-tests were anything other than a countdown to .... to what? Certainly to something ''bad' (and hard to imagine). And life on the boat suddenly seemed absurd, my happy isolation threatening. (The hand-to-mouth money situation was hopelessly dependent, too; and shameful and impossible. What had I been thinking?)

Where would I go from here – wherever 'here' was?

For better or worse, nothing lasts. Storms pass. Internal weather breaks, and moves on. And in this, for me, there have been many helping hands.

Friends have called, staying on the floor, bringing firewood and their company. They've listened and advised, braving patiently, and compassionately, my ranting and incredulity.

Family, likewise. As potential donors, my mum, dad and brother have enjoyed the added frisson of elective surgery and giving up a shiney vital organ, though which  (if any of them) will have to follow through, is not  yet clear. For now, uncertainly has a new keenness for us; a sharpened edge, in our lives.

People I know less well have been significant too. Barney – a veteran of two transplants I met through a tissue-matching scientist friend of ours in Oxford (who knew I’d be sampling his wares one day!) – has given wise, funny and satisfyingly pithy advice on all things kidney-related, including the ins and outs of using other people’s. He is well, and lives his life fully. His example alone is almost enough. I have no intention of becoming a professional sickie.

Barney and I bonded, incidentally, finding out we shared the same senior renal consultant at the Churchill Hospital in Oxford. (We’ll call him Dr. Stone). This is a man of very few words who can hardly bare a conversation with his patients, and whose irritation during consultations manifests itself in a rapidly vibrating leg, which becomes a veritable blur if you question any aspect of treatment.

My feelings about Dr. Stone are complicated. Because, despite his apparent view of me as a walking (and unfortunately talking) case study (‘Hmmmm, vasculitis – quite rare!’), he did me no small favour two years ago, and directed the team that saved my life. (Stereotypes - hmmmm, quite common!)

Postscript: I’ve had to start dialysis, at Ipswich Hospital. I wanted to make it to transplant without this, obviously, but my kidneys had their own ideas.  Offal. You can't trust it! Life goes on, but for a while it will revolve around three half-day sessions a week sitting in a very brightly lit room, in a padded chair, drinking tea, eating biscuits and watching my vital juices pump round the innards of a very expensive, bleeping one armed bandit.. 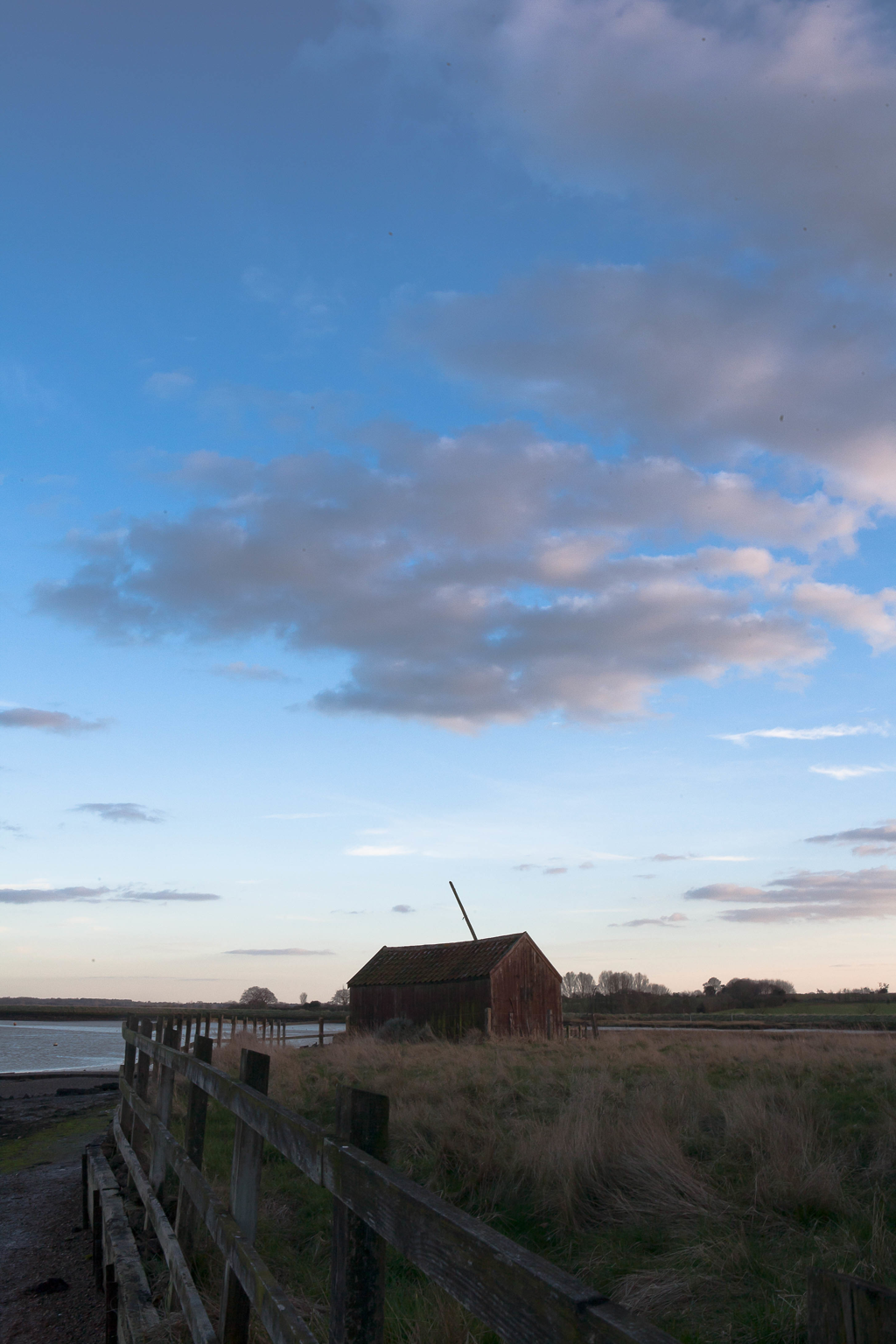