Eclipsed by recent events, Waterland – the world beyond my boat – faded for a time, like a photograph bleaching in the sun. The early weeks of dialysis left me drained. No irony.

Decanting, filtering, and uploading my blood every other day oddly reconfigured my senses, I found; delivering a strangely disembodied state, as if I’d been transported, imperfectly, in particle form. ‘Beam me up Scotty’, I order the bleeping machine, whenever I recall a sense of humour.

Curls of plastic tubing pump liquid ruby. The contents of my heart. Beautiful; terrible. The hours seemed endless; someone else’s.

I began to deal with basic life business with a new kind of will. Living through the post-dialysis prism, it was all I could do to place one foot in front of the other, head down, and set my jaw to the day. This is what people do, I discover, first sensing the possibility of fading into the past.

But how, in such circumstances, is one supposed to feel?

I can’t help thinking, rather better than Dave, the 80-year old NHS volunteer driver giving me lifts to hospital on Tuesdays and Thursdays – twitchily, too fast, and fuelled now by something other than humanitarian impulse. Confusion? Anger? A raving sense of injustice? “FACK!!! SHIT!!!, he shouted without warning during our maiden journey home, shattering our silence. “BLOODY PEOPLE!!! SODDING ROADWORKS!!! BLOODY HELL!!! I CAN’T STAND IT!!! WHY CAN’T THEY JUST BLOODY LEAVE THE ROADS ALONE?!! This possibly rhetorical question he accompanied with a few especially badly taken corners, while he raged, and I trembled with fatigue, freshly stitched dialysis line burning under my skin. I wondered why this crabby old lunatic thought he was doing anyone a favour. Days come we don’t recognise, and cannot prepare for, I mused, awestruck.

The remaining time, I use taxis hired by the hospital. These, I am grateful for, but somehow hate, making me sit, as they do, in blank, brightly lit waiting rooms late at night, in the ghostly company of frail renal comrades, for cabs sometimes taking an hour to come, and drivers who, despite best intentions, are prone to plumbing the depths of inappropriate medical conversation. (We grunt and nod, pondering life’s guileless capacity to serve such trials up.)

I’m very aware of being one of the lucky ones. At least for me there’s a chance of things improving. Many in dialysis don’t have a hope. Age and illness often rule out transplantation, and some, semi-conscious and wheeled in on beds, are clearly nearing the end. “Sometimes they die”, Monika, a Polish nurse, tells me matter of factly. “Well, that’s life”, she adds not unkindly as I cough a laugh. This fact sits in the air, like disinfectant. There’s a quiet camaraderie among the patients, a smile here, a wave there, a raised cuppa among the bleeping machines and bustling staff. We all know. And there it is. (At 52, reasonably intact, and still rather rakishly enjoying a pee, I’m sometimes referred to as ‘young man’. This makes me happy as I still erronously identify as such a creature, while aware I’ve become venerable enough to genuinely look forward to the comfy dialysis chairs, a bit of TV, the flow of tea and Bourbons, and chatting with the nurses – fairly clear evidence I’m becoming an old git.)

Fortunately, genuinely young patients are there to remind me who I am, and how far I’ve got. (Two lads in their early 20s began dialysis with me ). For us, it’s the strong possibility of being sprung from this place – one day – that really keeps us going. How do the others cope? Our potential donors and operations are talked of with hope, and some dread. Right now, we agree the prospect of ‘freedom’ feels as unreal as the dialysis, and the whole shitty, unfathomable, situation (The medical offer itself comes with no promises, and stark caveats).

So why, do at least two of us feel life, and the very business of being ‘here’ has fundamentally changed – for the better? Provisional presence understood, we’re finding food tastes better, fresh air smells sweeter, and the sun shines brighter.

How could such a hairy old cliché be so ringingly, dazzlingly true? Who would believe you – that darkness contains light? Is this one small step towards liberation during life, the precious ‘dying before you die’ that Buddhism speaks of?

So, something is in the air.

Life. With spring, comes possibility. The lid taken from the jar, we breathe. Colour returns to the picture – hedgerow birdsong, hawthorn blossom; fresh showers of willow.

Strength and stamina is returning to my body, focus of mind, too – a corner has been turned, just – and I’m beginning to feel something like my old self. Thank you curling ruby. Meditation keeps a horizon in view, and ‘me’ somewhere near a level. Sometimes it takes stumbling without maps for a time to find True North, a discovery we need to make over and over again.

My meetings at the Royal Free Hospital in Hampstead were friendly and efficient. Dr Jones, my new consultant, has bright searching eyes and eager, boyish glow. He laughs freely, and readily – a rare trait in a senior medic. And my surgeon, somewhat reassuringly, emitted soothing, almost preternatural calm – a Horse Whisperer for people. (Trembling hands and whiskey breath he left to the nurses).

I no longer think much about the operation, or its aftermath. Emotions are cooler and the facts have settled into visibility. Part of my body packed up. I ran out of rope. And a lot of hardworking people are offering fresh line – a transplant, if I’m lucky, could last me 10-20 years. With a miracle, more. And they can do it again.

So what if I hang around for a taxi. 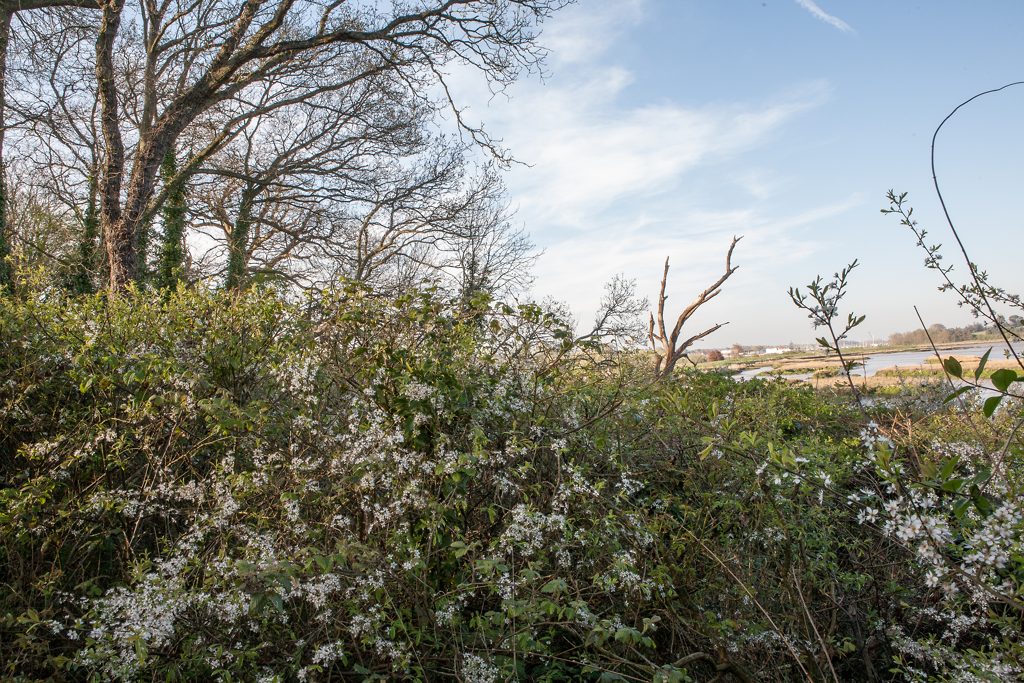